MLS IS OFFICIALLY COMING TO MIAMI

Major League Soccer is officially bringing a franchise to Miami. International soccer star David Beckham, alongside his partners Marcelo Claure, Jorge and Jose Mas, and Simon Fuller, announced at a ceremony at the Adrienne Arsht Center that a new team and a 25,000 seat stadium were coming to our beautiful city. MLS Commissioner Don Garber, Miami-Dade County Mayor Carlos Gimenez and Miami Mayor Francis Suarez were also in attendance at the event alongside cheering soccer fans.

“This is a city built on dreams and today you made my dream come true,” said Beckham.

The process of bringing a professional soccer team to Miami has been a long one for Beckham, lasting more than four years and involving a number of potential sites for the team to call home. The investment group put in bids for PortMiami, downtown Miami and Little Havana, and are now focused on the Overtown area. In June, the county approved the $9 million land sale of three acres in Overtown, part of an assemblage that also includes six privately owned acres the group paid $19 million for in 2016. The 25,000-square-foot, $200 million stadium will be built on the nine acre site between Northwest Sixth and Eighth streets, north of the Miami River in Overtown.

With the arrival of the MLS, Miami joins only a few other cities in the United States who have a professional team for each of the five major sports: basketball, football, baseball, ice hockey and soccer.

Watch the full announcement on the Futbol Miami MLS website. 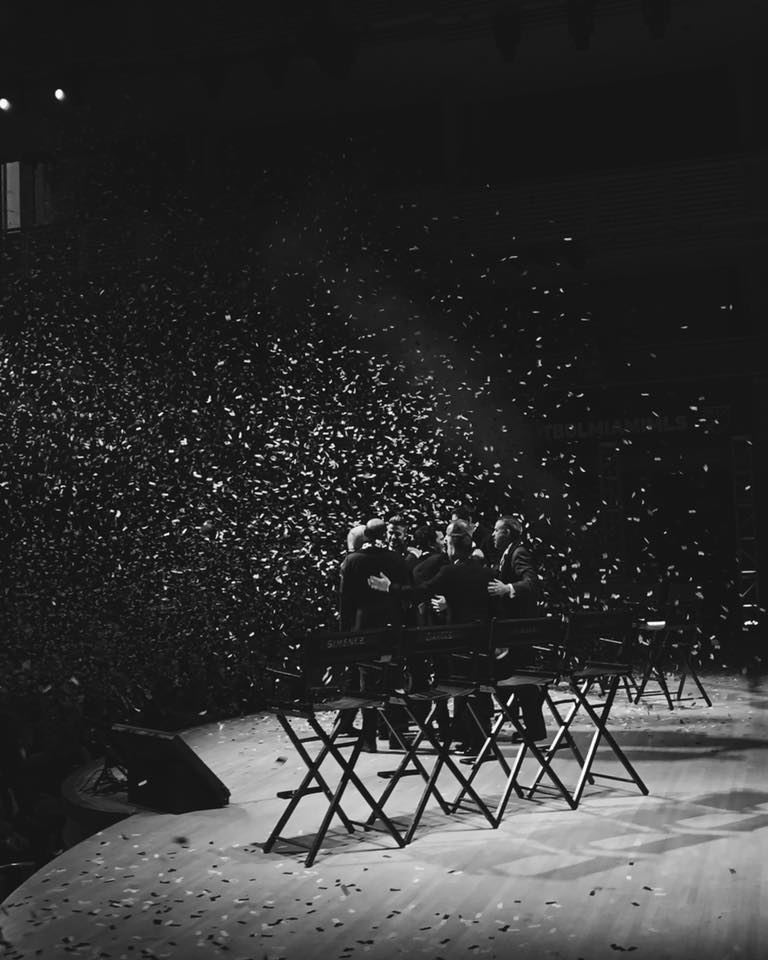 We work diligently to offer the highest level of top notch service with integrity.

Dennis Carvajal is one of the top producing agents at ONE | Sotheby’s International Realty. He is a highly-regarded professional with an impeccable reputation for hard work, first-class service, and his innate ability to strike a great deal.

Register to create a personal portfolio where you can save your listings.